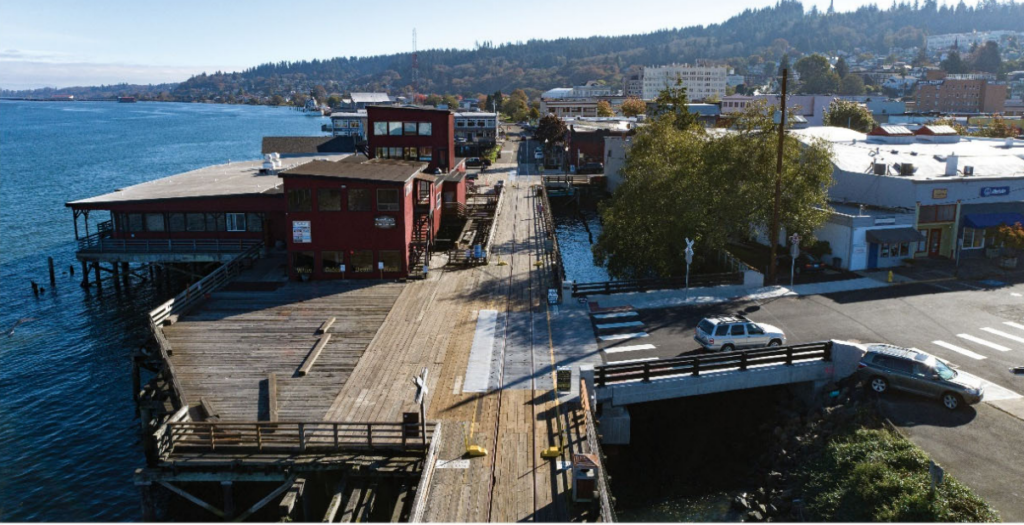 EPIC was recognized alongside the DOWL team for excellence in the Astoria Waterfront Bridge Replacements project in Astoria, Oregon. The project received the Best in Category Award in the Transportation Category at the 2021 Engineering Excellence Awards, presented annually by the Oregon chapter of the American Council of Engineering Companies (ACEC Oregon) on January 28, 2021. 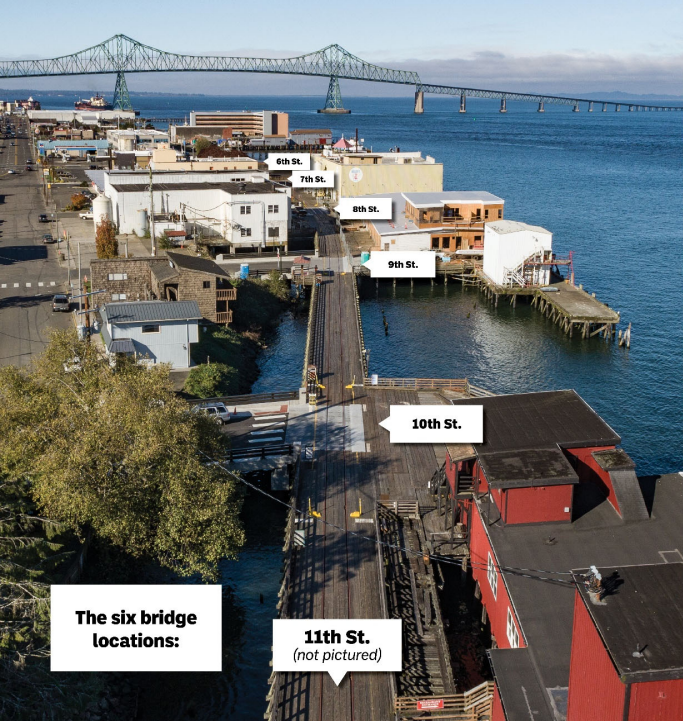 EPIC’s was the sole-source provider of right of way services in this project, including real estate appraisal and acquisition of rights from 11 commercial properties. Due to the complexity of in-water construction, the construction schedule demands alternating bridges over the course of three years. The lengthy project schedule made the acquisition process complex, as did the fact that many of the property owners have private development plans that coincide with the project schedule.

ACEC Oregon is a member organization of the American Council of Engineering Companies (ACEC) in Washington, D.C. The Engineering Excellence Awards recognize the best engineering projects in our region, so it is an immense honor to be selected among a distinguished roster of projects big and small across all sections of the architecture and engineering fields.