It was November 1999 in Alexandria, Virginia.  Jim, a longtime veteran in the right of way business, and Holly, a successful management consultant with a major international accounting/consulting firm, met for dinner.   This father/daughter duo decided they both had an interest in starting a firm that would bring new and better ways of helping the country build infrastructure.  As the saying goes, “the business plan was sketched out on a bar napkin.”  By July 2000, Epic was incorporated.  More family members joined: Lynette Overcamp, Jim’s wife, and Casey Overcamp, Jim’s son and Holly’s brother. 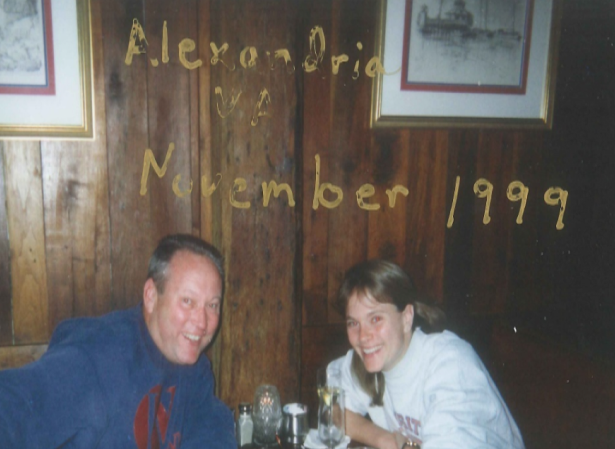 The firm has grown from a kitchen table startup to an industry leader with eight offices and over 50 team members serving the western United States.  Growing the next generation of right of way industry leaders with a culture that empowers each team member to achieve their full potential and to act with integrity is an important focus.

Epic’s mission is to provide the highest level of right of way and real property services by:

Epic maintains the highest level of integrity and professionalism.  To measure that standard, all team members must comply with the International Right of Way Association Code of Ethics.

Epic is a proud member of the following organizations and associations.