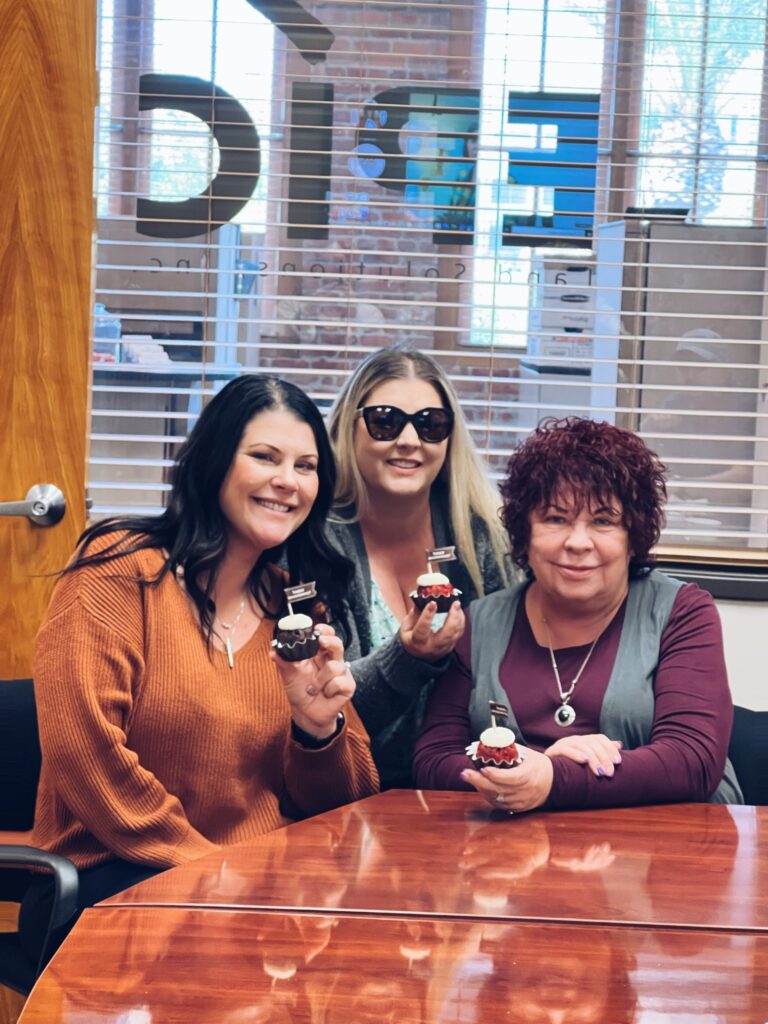 Melissa Mann, Assistant Project Manager, was hired in 2017 as a Right of Way Agent. She has performed some of the most complex acquisition negotiations the company has every dealt with.  Because of her stellar skills, Melissa was quickly promoted to Senior Agent, and most recently, to Assistant Project Manager.  Congrats on your Five-Year Anniversary, Melissa!

Darcy Mendoza, Project Manager, was hired in 2012 and is celebrating an awesome Ten Years at Epic.  Darcy provides daily consulting to clients including Riverside County Transportation Commission (RCTC), City of Murrieta, and City of Hemet.  She is trusted by her peers and colleagues at public agencies, legal and engineering firms.  Hats-off to you, Darcy!

Last, but not least, we celebrate Karen Starr, our fearless leader and company President. This month, Karen celebrates an amazing 15 Years at Epic.  From Senior Agent and Project Manager, to Regional Manager, Senior Regional Manager, and now, President and Principal In Charge, Karen has been a key player in Epic’s growth and success over the past 15 years. Today, staff company-wide treasure you as their leader, mentor, and friend. Cheers to you, Karen!