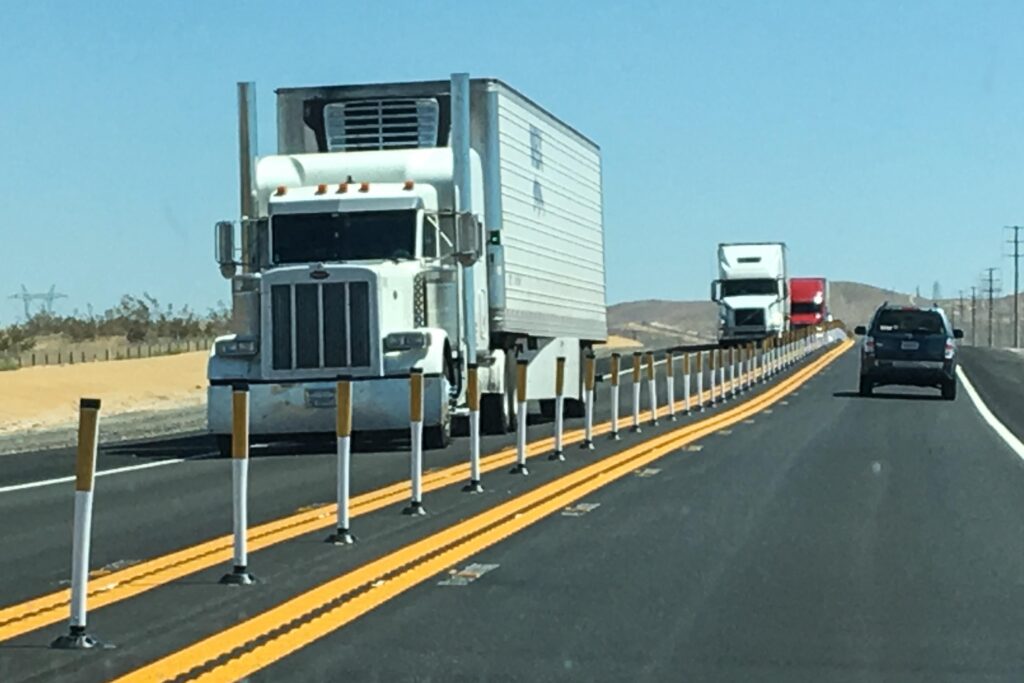 The US-395 Widening Phase 1 project extends approximately seven miles and accommodates a variety of vehicular uses and mobility between southern California and the eastern Sierras.  The facilities carries a large volume of traffic with a high percentage of trucks and the original configuration restricted passing opportunities through the two-lane segments.  Since 1992, the earliest year for which the state has records, there have been more than 2,000 crashes on the 90-mile stretch of US-395 that runs north from Interstate 15 in Victorville to the turnoff for Ridgecrest in Adelanto.  More than 1,500 people have been injured on the two-lane highway, and about 150 have died, including three teenagers when their car collied with a truck hauling two trailers.

The primary purpose of the project was to improve safety through implementation of a second lane in each direction, as well as median between the directions of travel and turn lanes at key intersections.  Due to the exceptional efforts on behalf of the project team, 21 of which were women, it achieved this primary goal.  The project was completed on time and within budget.  It improved safety throughout the corridor, as well as reduced existing and future congestion.  Women played key roles throughout the development and implementation of the project.  Because of the effort of these extraordinary women, the project was a success.

PrevIncreasing Mobility and Safety for Airway Heights and Spokane with the “West Plains Connection” Project
EPIC is Awarded IRWA Chapter 57 Employer of the Year for 2020!Next